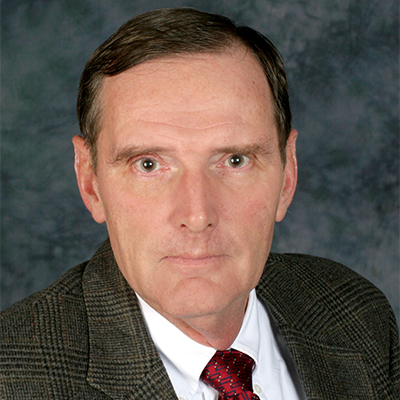 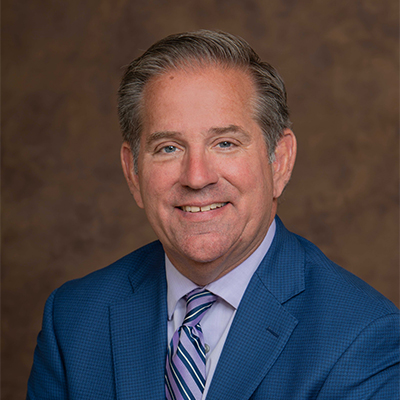 Jan graduated from the University at Buffalo (B.A., cum laude) in 1983 and the University at Buffalo School of Law (J.D.) in 1986 where he was a recipient of the Robert J. Connolly Award for excellence in trial practice. He is admitted to practice law in New York, U.S. District Court for the Northern and Western Districts and the Second Circuit Court of Appeals. Jan has been named a “Super Lawyer” since 2008. This honor recognizes the top 5% of attorneys in the field of personal injury. He is listed in “Best Lawyers in America'' and a member of the “Multi-Million Dollar Advocates Forum." He is a member of the NYSBA and NYS Academy of Trial Lawyers. He was formerly a partner with Michaels & Smolak, P.C., a renowned personal injury law firm serving Upstate NY. 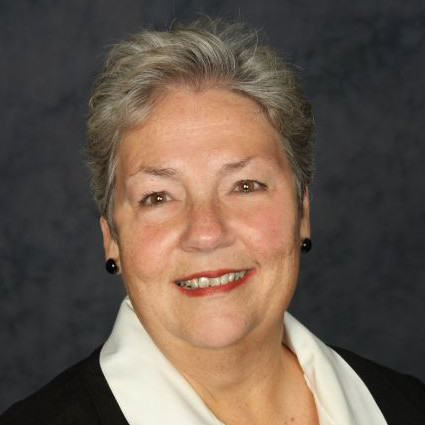 Kathy has a Bachelor of Science degree in Organizational Management from Roberts Wesleyan College. She also attended RIT and SUNY Brockport. She has been a paralegal at Parrs & Perotto LLP since 1998 and has received designation of Enrolled Retirement Plan agent (ERPA). This designation allows Kathy to act under the client's Power of Attorney and deal directly with the IRS. 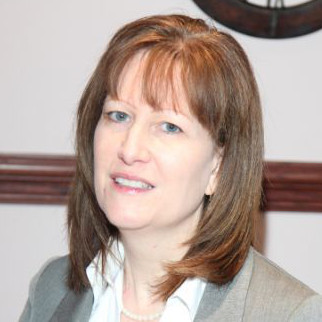 Karen graduated from SUNY Geneseo with a Bachelor’s Degree and from the Institute for Paralegal Training in Philadelphia.  She has completed coursework in income taxation and attended numerous seminars on fiduciary income taxation and fiduciary tax planning, estate tax return preparation and planning, and estate & trust administration. Karen has worked as an estates & trusts paralegal at the firm for 25 years and has over 30 years of experience in the area of estate and trust taxation and administration. 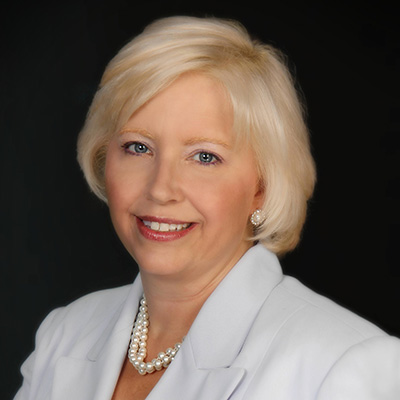 Brenda has a Bachelor of Science degree in Business and Legal Studies.  She has been employed in the Rochester legal field for 30 years with experience in tax, estate planning and real estate, and is currently a member of the Paralegal Association of Rochester.   Brenda works directly with our clients to help ensure that the client's goals are met in an efficient and effective manner.